Celebrating the Art of the Urban Park

Frederick Law Olmsted was among the first to regard landscape architecture as a profession and a fine art. He was also, far and away, the most eminent and successful person ever to practice it in this country.

Olmsted was co-designer of New York City’s Central Park, head of the first Yosemite commission, leader of the campaign to protect Niagara Falls, designer of the U.S. Capitol Grounds, site planner for the Great White City of the 1893 World’s Columbian Exposition, planner of Boston’s “Emerald Necklace” of green space, and created park systems in many other cities. His design talents and prolific contributions as a visionary landscape architect can be found in many of our clients’ communities, including Rochester, New York, Springfield, Massachusetts, and Buffalo, N.Y. Olmsted’s park and parkway system in Buffalo is the oldest integrated system in America and is listed on the National Register of Historic Places.

To Olmsted, a park was both a work of art and a necessity for urban life. Olmsted’s efforts to preserve nature created an “environmental ethic” decades before the environmental movement became a force in American politics.

Olmsted’s life and vision for parks and preservation is chronicled in two excellent PBS documentaries that were aired in recent years. Both are well worth watching and are now available to view online. Check them out: 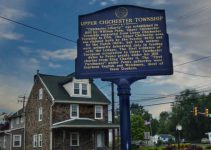 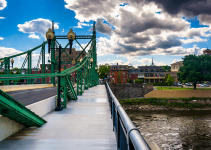 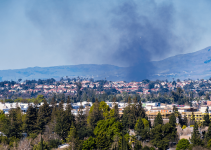